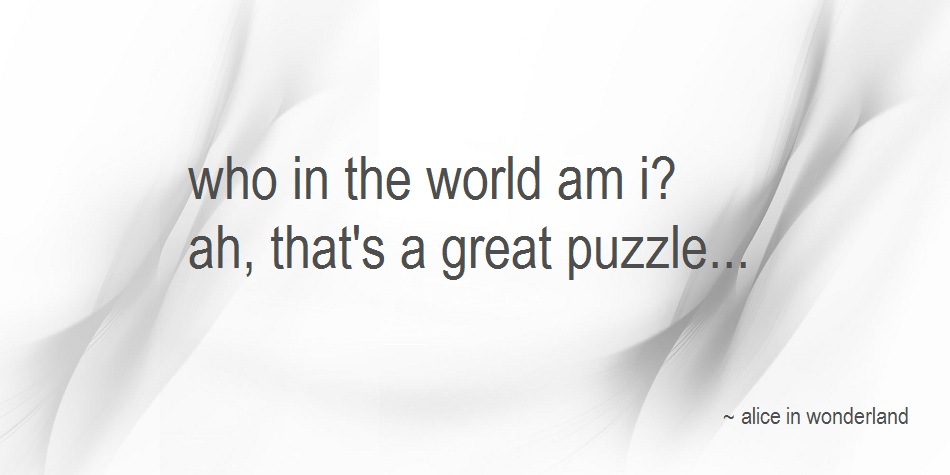 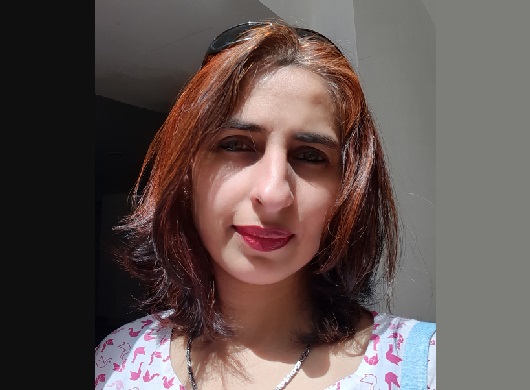 A Delhi University gold medallist, relationship therapist and a trauma intervention professional, Deepti has been fortunate enough to have had the chance to study a range of subjects and explore human interactions. Her double masters in Counselling & Psychotherapy, and Geography, gives her work a unique dimension. She undertook an intensive course in Psychology from The University of Oxford, UK; and got trained in relationship & family counseling from The Gottman Institute, USA and in Clinical Trauma Interventions from IATP, USA. She is currently a Member of International Association of Applied Psychology.

Her strong passion for understanding the interconnection between human psychology, emotions, mind-works and the space in which we all live, pushed her towards conducting training programs on soft skills. Right at the beginning of her career, she decided to not pursue the more stable and secure path offered by being a Lecturer at the University of Delhi after certifying for the UGC NET in her first attempt (University Grants Commission – National Eligibility Test) for Professorship and Research Fellowship. She likes to learn and evolve, and believes there is no age for education.

Also a university record holder in Statistics at the Masters level, Deepti has the ability to intermingle the objective and subjective nuances of the most relative human life. She has strong grasp of gradations of inter-connectivity that primarily govern many parts of how we feel and act in any given space. This understanding of the multiple forces of life at work empowers her every role - be it of a counsellor, a crisis intervention specialist, a colleague, a friend, and that of a human being.

In the early part of her professional life, she worked as a training professional with the Education Department of the National Trust (INTACH) and during this tenure, she worked closely with the former Principal Secretary to the Prime Minister of India and Padma Bhushan Awardee, Shri S K Misra. Her professional excellence has also earned her mention in his book, Flying in High Winds – a memoir (2016, Rupa Publications).

She has been actively involved in counselling work focused on relationships, challenges and stress faced in routine life and crisis intervention. With over 18 years of training experience, she has successfully conducted training programs for various target groups ranging from individuals, private groups to schools teachers to IAS officials and Police Personnel.

An avid dissectologist, Deepti loves spending time solving jigsaws. She also ensures she spends quality time contributing to her family business of toys that has a rich legacy of over 130 years. As she loves doing things with her hands, you can often find her tucked behind the packing counter of her family toy store in Connaught Place, New Delhi - wrapping stuff for kids and enjoying it to the utmost!